Alexander Academy is a co-educational day school for students in grades 8 – 12.  With a focus on academics, the Academy delivers the BC Curriculum in a culturally rich and academically challenging environment.

Established in 2013 under the British Columbia Ministry of Education, Alexander Academy is an independent private high school located in the heart of downtown Vancouver, British Columbia, Canada.

We are pursuing authorization as an IB World School. These are schools that share a common philosophy—a commitment to high quality, challenging, international education that Alexander Academy believes is important for our students.

Alexander Academy is recognized and accredited by the BC Ministry of Education and FISA (Federation of Independent School Association). 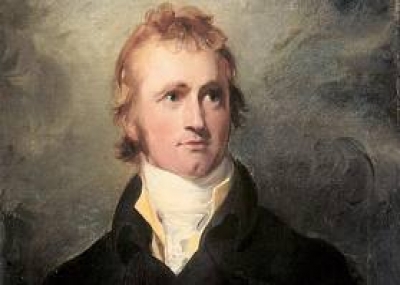 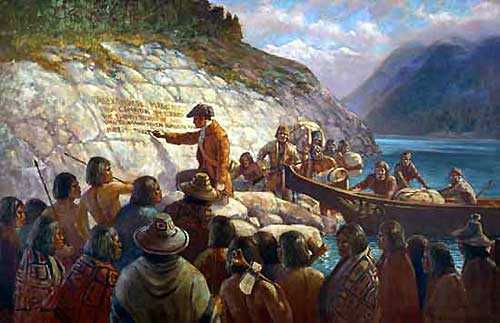 Mackenzie arrives on the Pacific coast, 1793

We are located in the centre of downtown Vancouver one block South of the Waterfront Station on Hastings Street. The Vancouver campus is steps away from the major shopping and entertainment districts, as well as major tourist attractions and the Vancouver waterfront.

Learn more about us from the links below:

Request information, a tour, and more by filling out the form below. An enrollment advisor will be in touch with you with more details shortly.

Looking to start the application process? Find out how and get started on our website.